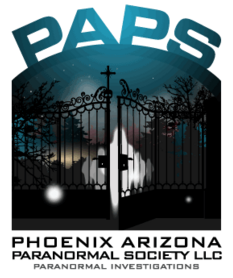 Paris Catacomb
The Catacombs of Paris is a famous burial place in Paris, France and although they are most widely known as "the catacombs", the official title is "les Carrieres de Paris", which translates to the quarries of Paris.

It is a network of subterranean tunnels and rooms located in what were Roman-era limestone quarries. The quarries were converted into a mass tomb near the end of the 18th century.

Willard Library
Watch for the Lady in Grey as she walks the library.

A quick listing of various ghost cams on the Internet